Dark Horse Comics will be bringing an original comic book series based on the Witcher franchise next year.

The comic book series will provide you with  a brand new adventure of Geralt of Rivia, the monster hunter and main character on both Witcher games.

“Traveling near the edge of the Black Forest, in the land of the Angren, monster hunter Geralt meets a widowed man whose dead and murderous wife resides in an eerie mansion known as the House of Glass. With its endless rooms and horror around every corner, Geralt will have to use all his witcher prowess to solve the manor’s mystery and survive.”

The comic book series is being written by DC and Marvel comic author Paul Tobin and Joe Querio will be the one responsible for its art. 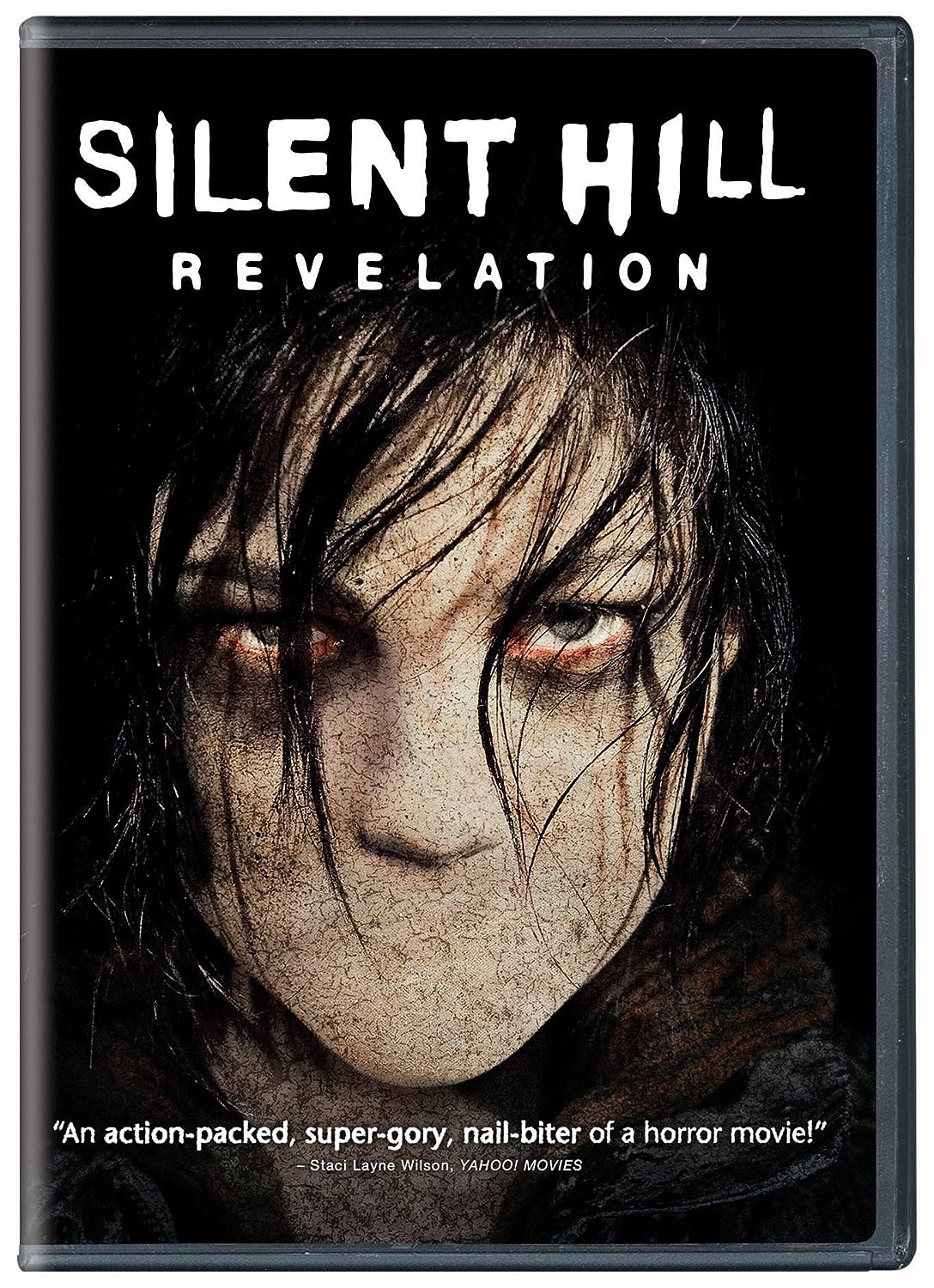